The main purpose of the study is to measure the efficiency capacity of the Izmir Metropolitan Municipality Fire Brigade Department in disaster processes and thus contribute to the increase of social resilience. In line with this purpose, after the national and international disaster and fire brigade terminology has been explained, the current situation of the Izmir Metropolitan Municipality Fire Department was focused on. In the last part of the study, the outputs of the interviews held with the fire brigade personnel who were actively working within the department and took part in at least one disaster incident in order to identify the deficiencies in the institution were included. The study is based on structured interview and content analysis methods, which are accepted as qualitative research methods. Lack of communication, personnel and coordination are the main problems expressed by firefighters in the study. It was concluded that these shortcomings are the main obstacles in the effective and efficient use of the fire brigade resources. Mental problems experienced after disasters in which great damages occurred, the deficiencies experienced in meeting the personal needs of the personnel during the intervention process, and the inability to carry out the superior subordinate relations are other deficiencies emphasized by the personnel. Training planning that brings expertise to the forefront, determination and objective implementation of merit-based personnel recruitment and promotion standards, increasing the activities that will improve the cooperation of effective institutions in disaster processes, proper management of the municipal budget and pre-determination of the job descriptions of the staff are among the methods recommended in solving the problems. 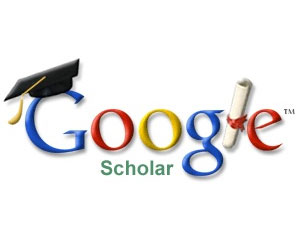 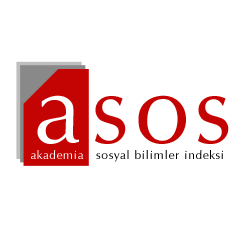 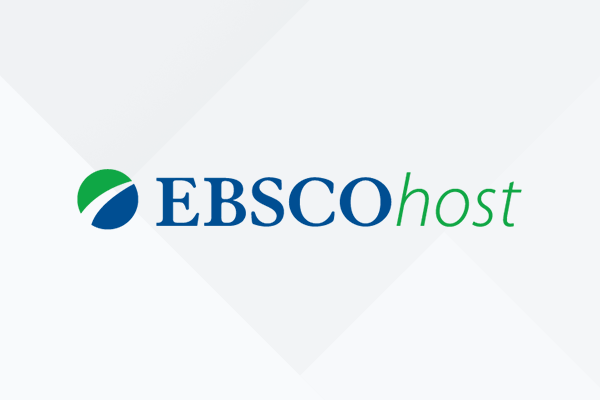