A Commentator of Classical Period Who Rejected Naskh in the Qur’ān: al-Ṣafadī’s Approach to the Theory of Naskh 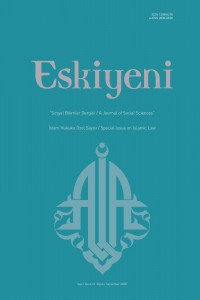