EXAMINATION OF NATIONAL LITERATURE AFTER 2010 ON PESTICIDE RESIDUES IN FOOD SAMPLES IN TURKEY: A SYSTEMATIC REVIEW 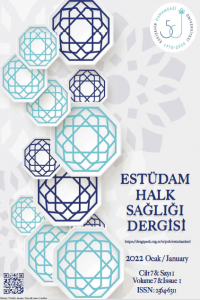