Relationship Between Architectural Design of Water Facilities and Water Consumption

With the growth of cities and population growth, the amount of water consumption has increased rapidly. As this situation progresses, it has become the biggest vital problem of our age. Iran ranks sixth among the countries that consume the most fresh water in the world. This country, like many other countries in the world, is at risk of drought. For this reason, the focus of the research is on the amount of water consumed in Iran's historical and modern washing places and its relationship with the architecture of the space. In order to make the necessary analyzes and research in this article, the spatial analysis method was used to examine the architectural plans of the Sadra modern water complex among the modern water facilities of the city of Tabriz, the capital of the East Azerbaijan province located in the northwest of Iran, and the Nezafet bath among the historical baths, and then the annual, monthly and seasonal water consumption amounts were compared with each other by comparative analysis method. The architectural plan design of these examples was analyzed in terms of plan hierarchy, spatial usage diversity, space size and water consumption methods. In the information obtained by the comparative analysis method used as a result of the analyzes, it was determined that 607% more water was consumed in the modern Sadra water complex compared to the historical Nezafet bath in a ten-year period. 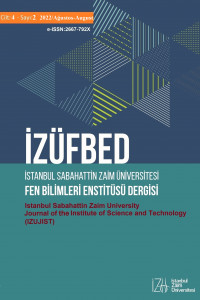