The life history characteristics of individuals may vary depending on the altitude gradient. In this study, some life history traits such as age structure, age at sexual maturity, lifespan, body size, head length and head width were tested for two different altitude populations of Ophisops elegans. The results suggest that the individuals from the high altitude (Sivas, 1595 m) population have a higher mean body size and longer and wider head structure than the low-altitude (Çanakkale, 7 m) population. Although, the mean age of the highland population was higher than the lowland population, this case was not found statistically significant. In this study, both females and males were estimated to reach sexual maturity at an average of 3 years. The expected positive correlation between age and body size was recorded for only females of the Çanakkale population. 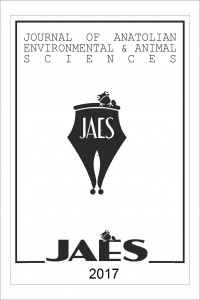