The article deals with the Turkish phraseology and paremiology, which has the Quranic origin, and has become an integral part of the modern Turkish language, but this range of problems there is not thoroughly analyzed as by the Turkish, also by the foreign linguists. There are studied the sources of the formation of the mentioned phraseological units, and considered phraseology formation potential and meaning transformation of the sacral lexemes.
To specify the dictionary meanings of phraseological units and proverbs, there are given their situational usage in the texts of the different styles. 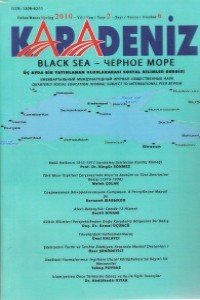