In this study, traffic information measured over 24 hours during the years 2013-2014 is used. The traffic information is compiled and recorded in the form of vehicle transit date, time, speed and lane of each vehicle by means of the camera system installed on the Polatlı-Sivrihisar State Highway number 81, which is operated by the General Directorate of Highways. In these data, although the vehicles are classified according to nine vehicle types; the focus is on three main vehicle types namely: automobile, bus and truck, which are predominantly observed according to vehicle composition. In addition, although the raw data are analyzed according to different time periods such as years quarters, seasons, months and days, as well as vehicle types; the results of the quarterly and seasonal analysis are presented in this study. 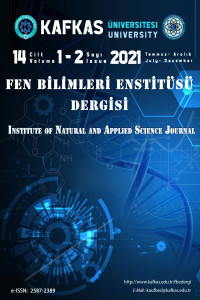