The Effects of Leptin on Other Hormones

Our understanding of the effects of leptin have stemmed mainly from animal studies, which continue to leave important clues of its roles in physiology, metabolism, and cell signaling. Since its discovery, leptin has been linked to various pathways with some metabolites and hormones. Leptin influences hypothalamic-pituitary function, particularly during the adaptation to caloric restriction and starvation. The fall in leptin is a signal to reduce energy expenditure by limiting thyroid hormone, growth hormone, and gonadal hormone secretion and by increasing cortisol release. The leptin signal is primarily mediated through receptors located within hypothalamic nuclei, although some effects may occur by leptin binding directly to cells of the anterior pituitary. Leptin may also regulate thyroid and adrenal gland function through leptin receptors located on these tissues. Finally, leptin has direct effects on adipose tissue function, which can alter secretion of various adipokines from the tissue. Thus leptin, as a signal of metabolic, has significant regulatory effects on many endocrine systems. 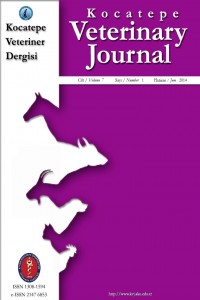