In this study, it is focused on the use of fly ash, which is one of the industrial wastes, as a partial replacement of cement and fine aggregate in cement mortar. The feasibility of using fly ash as an alternative to cement and fine aggregates in concrete was determined by examining its effect on strength and durability properties in composites. Fly ash was used in the mixtures with three different mixing methods. This is the simple substitution method, addition method and partial substitution method. In each method, 10%, 20% and 30% of the material was removed by weight, and a total of ten different mixtures were prepared by adding fly ash instead. As a result of the experiments to determine the properties of the mixtures in the fresh and hardened state, the addition of fly ash to the mixtures improved the workability and freeze-thaw resistance. When we look at the results in terms of the methods used in the study, it was seen that the addition method gave better results in pressure, water absorption and capillary water absorption experiments than other methods, and according to the bending and cylinder splitting test results, higher values were obtained in the mixtures prepared with the partial substitution method compared to the other mixing methods. 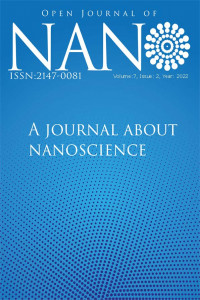