Yusuf and His Women

This article examines the portrayal of women, particularly the main female characters, in Yusuf’s Trilogy: Egg (2007), Milk (2008), and Honey (2010), directed by Semih Kaplanoğlu, considering the three films in reverse order of their showing. It identifies stereotypes and acknowledges that continuity is ensured by patriarchy. Then, following the order in which they were shown, the article analyses the male protagonist’s story, focusing on the prominence of motherhood. It also advances the idea that the same main characters in successive films are suggestive of significantly different meanings. 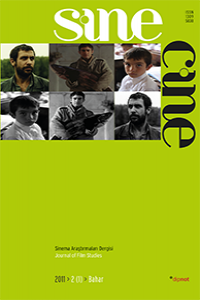