“Operation Decesive Storm” performed with the participation of nine states under the leadership of Saudi Arabia on 26th March 2015 for the purpose of intervening into conflicts experienced in Yemen has brought some problems with it in terms of assessment of particularly rules of use of force from the aspect of the international law. In case where even one who affects the integrity of state country and who is recognized as being authorized to make invitation cannot provide the effective control on the country, this intervention made by invitation has been recognized by international society generally due to the fact that either one is commonly recognized at state level or before the United Nations (UN). However, whereas intervention by invitation has a legitimacy at international law, it cannot be said that practices of intervention by invitation performed by states has a structure of creating an integrity.

Yemen, Operation Decesive Storm, Rules of Use of Force, Self Defence, Intervention by Invitation 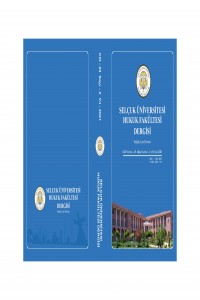