Evolution Process Through One Main Point of Anti-Globalization Movements: Case of World Social Forum and Their Usage Practice of Media

Today the world has transformed to global structure via cultural, political and economic transition and technological improvements. However, increasing worldwide effects of globalization since 1990s and capitalist system which rules fields of economy that comprehend phenomenon of globalization that reached global dimension brought many backlashes. In this point, we can say that anti-globalization movements emergenced reflexively to effects of globalization on fields of culture, economy and politic. In this study, historical background of movements which revealed as against aftermaths of globalization and cultural, political and economic dynamics, has been practiced in the context of WSF (World Social Forum). Besides role of media, in that reconstruction of social order which all free and equal citizens live together, had been discussed in the context of WSF’s media usage. Concurrently while phenomenon of globalization had gained momentum, anti-globalization movements has become more visible and efficient since 1990s according to principle of reciprocal determinism. Forwhy, WSF which is aimed to build free and equal world, has revealed as against global capitalist system, imperialism and neo-liberalism. In this study, appointed that WSF, known with “another world is possible” motto’s, does not use media (especially new media) effectively. 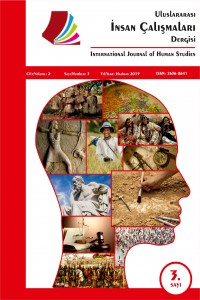 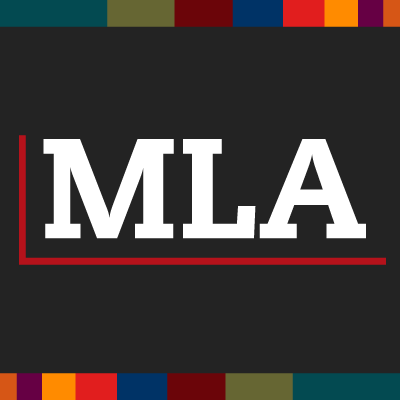