The Role of Digital Media in Image Formation: A Study on the Projection of Corporate Image on the Consumer 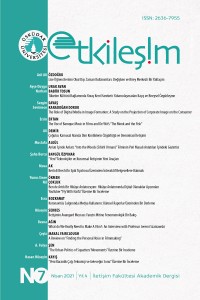