Examination of the Associations of Happiness, Self-Efficacy, Peer Relationships and Need for Social Approval Among Adolescents 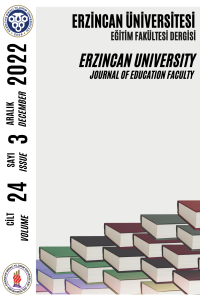