The purpose of this study is to examine the relationship between STEM attitudes of middle-school students and their reflective thinking skills on problem-solving. For this aim, a survey was administered to a total of 576 students, including between 5-8 grades. In this study, the “STEM Attitude Scale” and the “Reflective Thinking Skill on Problem Solving Scale” were used as the data collection tools. The results showed that significant differences were found for the students’ reflective thinking skills on problem-solving in terms of gender, questioning, and reasoning dimensions in favor of female students. Also, significant differences among grade-levels were found in the questioning and evaluation dimen-sions of the reflective thinking skill on the problem-solving scale. Besides, significant differences were found in the engineering and technology dimensions in favor of female students and also in the mathe-matics and 21st-century skills dimensions in terms of grade-levels. Based on the findings obtained from this study, implications for teaching are made. 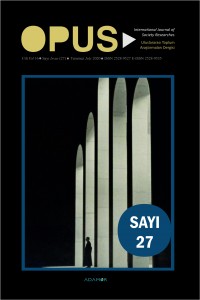