If Organizational Citizenship is Compulsory, will Job Satisfaction be Affected? A Study in the Context of Job Stress 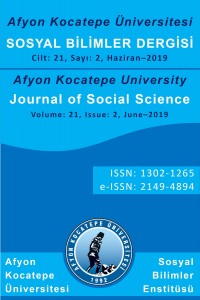