DYADIC OR MONADIC? A REVIEW ON PERSONALITY REFLECTIONS OF BILINGUALS

The purpose of this study is to review the current literature which produced evidence on split personality of bilinguals. In this research paradigm, split-personality does not refer to any psychological disorder, rather it denotes a personality feature of bi- or multilinguals. Although there is a plethora of research on bilingualism and bilinguals, data on split personality of bilinguals are scant. From the beginning of the 20th Century, the question of whether bilinguals have two personalities or not has been investigated on the basis of their language and cultural frame shift. We reviewed 13 studies that are directly related to split personality of bilinguals. These studies are discussed with respect to their purpose, methodology and major findings. Hence, we aimed to provide insights for the reader to have an understanding about the process of split-brain studies and the major findings that revealed how bilinguals reflect different personality traits depending on the language and culture they are interacting and residing. Further implications were provided for the researchers who seek answers in this area. 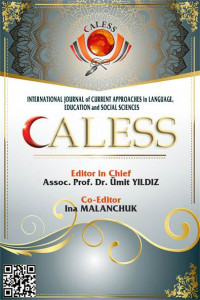