In this review article, The morphology and biology of the pine, which is an important external parasite, as well as its importance and control methods in small animal husbandry, were given. The basis of this study is; scientific research articles, reviews, and presentations on fleas. Fleas fed by blood sucking from birds and mammals are about 1.5-4 mm long, wingless small arthropods. Fleas, which have a history of nearly 60 million years and even in prehistoric mammals, have been seen common parasites even in birds living in many parts of the world. Until now, about 2700 species and subspecies have been identified. 94% of the known flea species were found in mammals, and the remaining 6% were found in birds. The adult fleas live up to 1 year. The average leap distance in fleas also varies depending on the species and reaches the highest value in poultry fleas (Ceratophyllus styx). The basis of jumping behavior is a membranous structure with a rubber-like protein (resilin) at the hind legs of the fleas. Fleas, allergic eczema and anemia due to some skin diseases caused by bites of fleas, are quite uncomfortable conditions for both the owner and the animals. Female fleas have the ability to absorb 13.6 μl (0.0136 ml) of blood per day. This amount corresponds to about 15 times the fleas live weight. Fleas also have the ability to carry some zoonotic diseases. These external parasites also played an important role in the spread of plague disease (Black Death) in history. As a result, effective strunggle with adult flea populations in small ruminant husbandry should be done at the right time and with the right methods. For this purpose, the most effective approach in the struggle against fleas, together with the use of more than one method of Integrated Strunggle Methods and this method should be provided by experts in the enterprises. 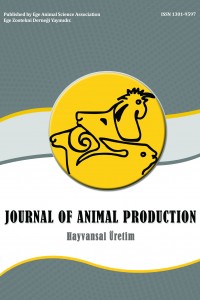 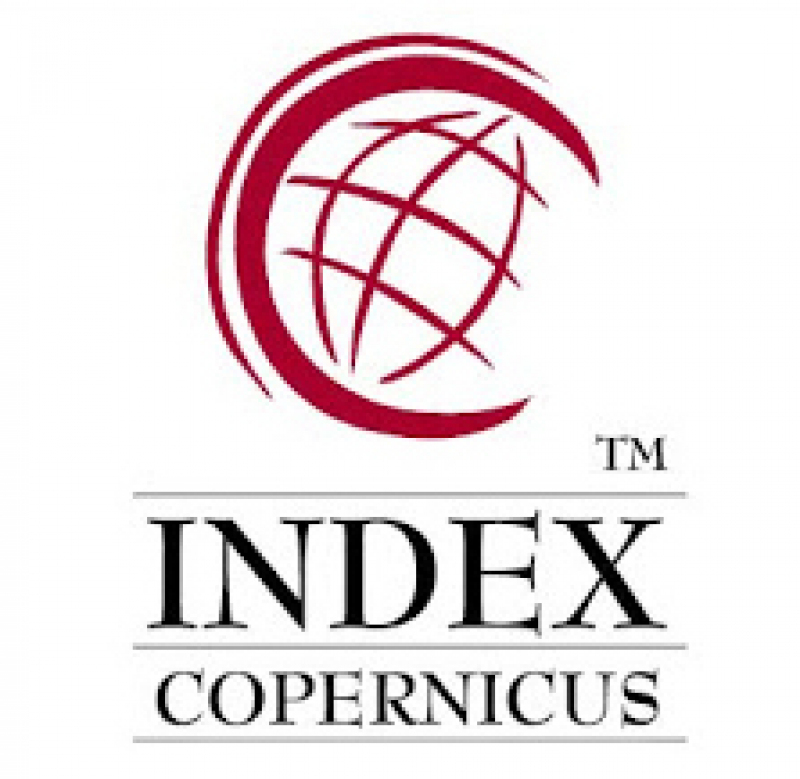 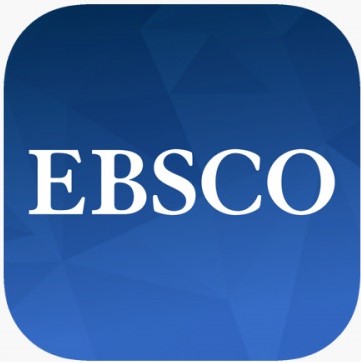 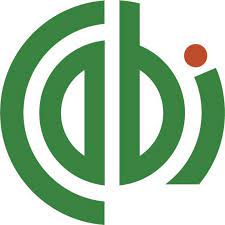 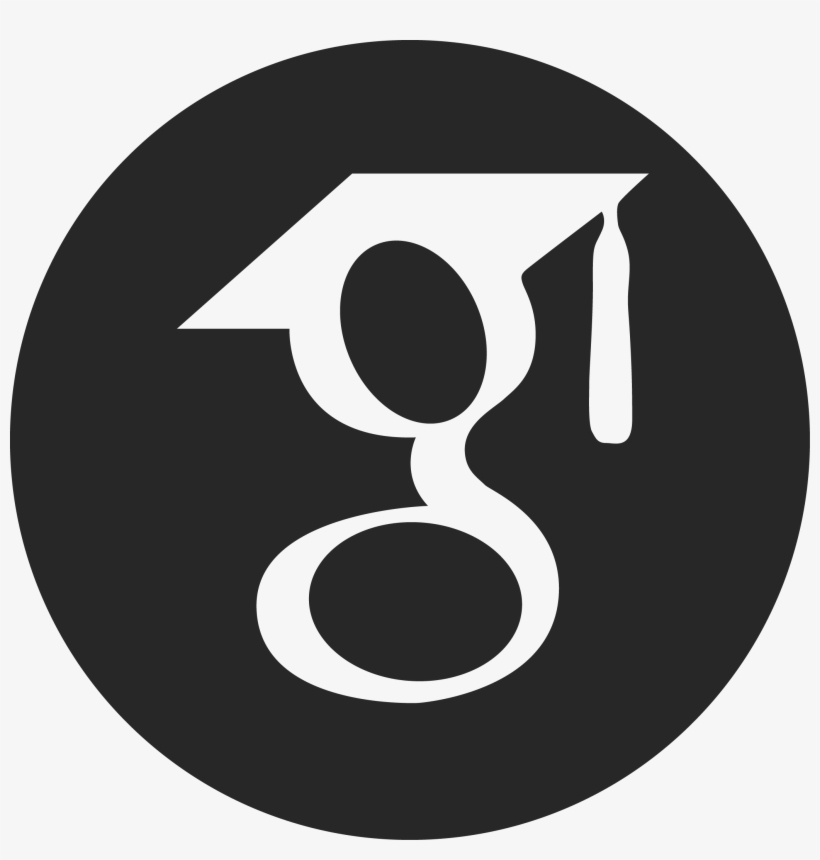 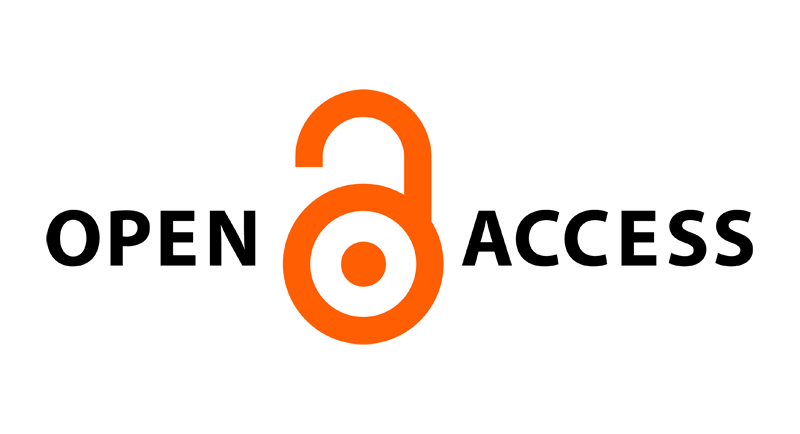 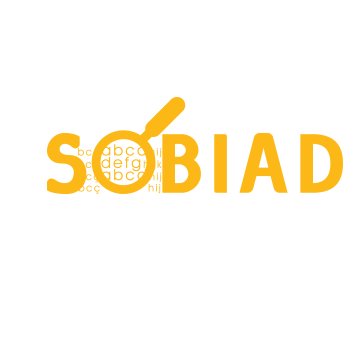 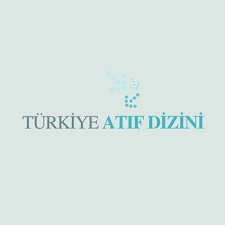 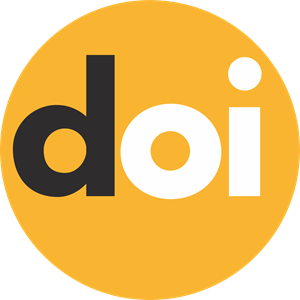 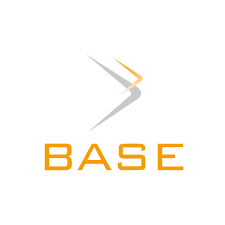 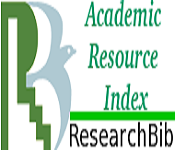